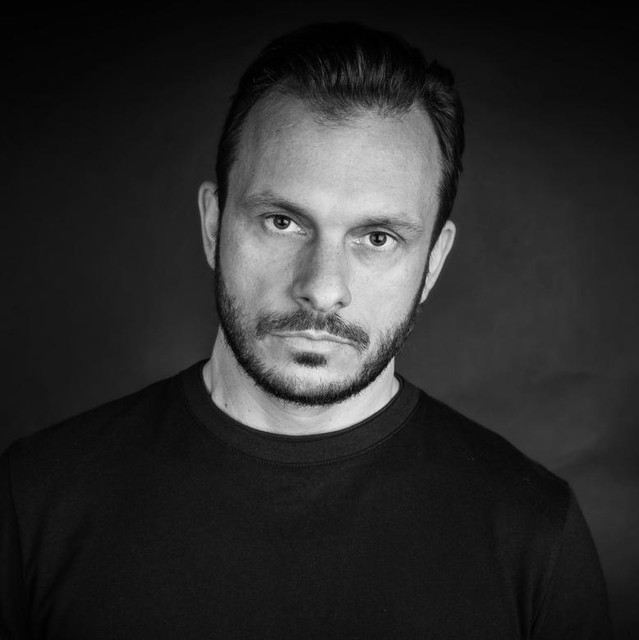 
Perhaps one of the most technically gifted DJs to get behind a pair of decks, the founder of Ram Records has dedicated more than 20 years of his life to the music he loves, continuously travelling the world to deliver his inimitable craftsmanship that over the years has made him one of dance music's leading players.

Far from just being merely a DJ, Andy C has established himself as a leading light in the drum & bass movement, where since its very beginnings he has been a major contributor. His DJ sets and own productions have helped to push the genre forward in any number of exciting new directions. From sneaking into raves as a thirteen year old boy, to the glamorous terraces of superclub Space in Ibiza, Andy C's journey has been a long and fruitful one, one that even earned him an invite to speak at Oxford University.

Initially taking cues from his older sister, Sarah, Andy at just twelve years old would obsessively educate himself in dance music by listening to her rave tapes, enthralled by what he heard, and soaking it all up like a sponge.

At fifteen, whilst on work experience, Andy met Scott Bourne, or Red One as you might know him, who at the time was running a rave called Imagination in Bishopsgate, London. It was at this seminal night that Andy was hypnotised by the DJ controlling the crowd of ravers. This prompted Andy to invest in a pair of cheap turntables, spend every waking moment that he wasn't at school learning how to DJ, and send out his mixes on demo cassettes.

His persistence paid off, and Andy was asked to play a set at Elevation on Shaftsbury Avenue in London. He was soon noticed as an exciting young talent, and residencies at legendary parties like Telepathy followed and, as Hardcore gave way to Jungle, Andy C was soon in the ascendancy.

Whilst simultaneously making his name as a DJ whilst still in full time education, Andy somehow found time to try his hand at producing, getting to grips with early 90s technology which was ropey at best. He soon created his own tracks using reel-to-reel tape players and monophonic samplers. Showing as much determination as he did with getting noticed as a DJ, Andy launched his very own record label the day he finished his GCSEs. That imprint was Ram, now surely one of the biggest and most powerful brands in dance music.

By the time Ram was on its third release, Andy had ensured that the label would go down in the history of dance music. The now legendary Valley Of The Shadows single co-written with Ant Miles in 1993 blew up across the jungle scene. As the decade went on, and drum n bass grew from jungle, Andys flawless DJ sets continued to make him an essential at any big rave, whilst Ram records went from strength to strength.

As origin Unknown, Andy and Ant continued from the success of Valley of the Shadows, releasing long players Speed of Sound and Sound In Motion to outstanding receptions. They later joined up with local mate Shimon to form the most potent triumvirate of drum 'n' bass, The Ram Trilogy.

1999 saw 'Molten Beats' drop, quickly becoming one of the most lauded drum n bass albums ever. Since then Andy and Ram Records have continued in an unending vein of form that has made Andy one of the worlds busiest drum n bass DJs. His reputation for owning godly skills behind the turntables has seen Andy win the Ambassador of Bass Music award at 2013's Bass Music Awards in association with Skiddle.

Despite this incredible career, the future is set for only bigger and better things for a man who has dedicated the vast majority of his life to the music he loves and believes in. Ram continues to be a label on the cutting edge of drum n bass innovation, and his Ram nights continue to draw in huge crowds around the world. He remains, without doubt, one of the most important figures in British electronic music. 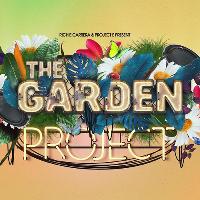 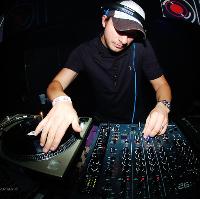 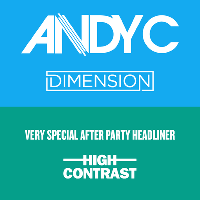 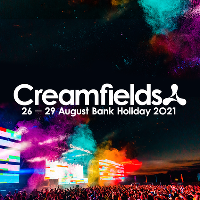